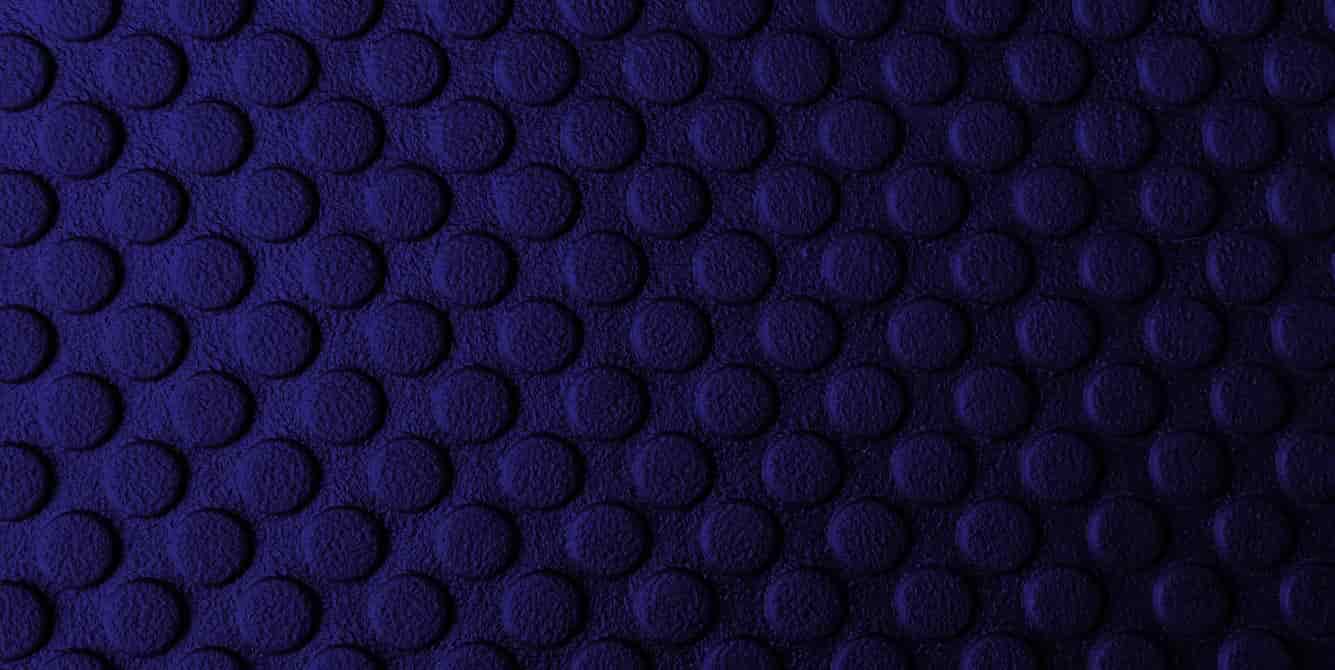 The purpose of this write-up is to aid polymer and rubber compounders who are seeking basic information on the flammability and burning behaviors of polymers. Below you will find general highlights on the burning processes of polymers as well as a basic overview of some of the flame testing procedures that can be performed.

Three main components must be present for any combustion to take place — these three components will form the fire triangle that is shown below. A fire can be prevented or extinguished by removing any one of the components:

Fuel — For any fire to take place there must be a source of fuel. In many cases, the fuel itself will not burn (exception — the fuel is a gas), but instead it will break down to produce combustible volatiles that are then burnt under the pressure of the heat that initially caused the fuel breakdown. This is important to note because some materials may initially ignite but then form a "char layer" which acts to prevent the formation of further gases and subsequent combustion. Fuel sources can be:

In plastics, the response of material to the combustion process will depend on the specific type of plastic. Thermoplastics, for example, will tend to soften and flow before ignition takes place at high temperatures whereas thermosetting materials will not soften and rather will undergo surface charring and sometimes flaming with the charred residue either falling off or remaining in place to form an insulating layer. The combustion process is often very complex however it can be generally broken down into the six separate stages that follow:

Primary Thermal
Ignition source acts in heating the bulk plastic causing a rise in temperature to a degree that depends on the specific product and energy output of ignition source.
Primary Chemical
Heated plastic begins to degrade, occurs under the influence of the igition source through the formation of free radicals.
Polymer Decomposition
In this stage, the plastic begins to rapidly degrade into a range of decomposition products with lower molecular weight. Typical products include combustible liquids and gases, charred solids and possibly smoke.
Ignition
In the presence of sufficient oxygen and the ignition source, the combustible gases will ignite and start combustion. As noted previously, it is the combustable gases and liquids that are actually burning and not the bulk material itself.
Combustion
Combustion occurs at or near the surface of the bulk plastic through the burning of gases which can become self sufficient given an adequate production of energy.
Flame Propagation
Depending on the plastic material, the combustion stage can produce flames that can potentially propagate, char surface layers, and can also be accompanied by emissions of smoke and/or toxic gases

This test index is a measure of the percentage of oxygen that has to be present to support the combustion of a plastic material. The higher the LOI number, the lower the materials flammability. Since the air contains approx. 21% oxygen, any material with an LOI score below 21 will support an open-air burning situation.

The LOI test places a candle like sample of plastic material in a vertical glass column with a slow stream of oxygen/nitrogen mix fed into it. A flame is then introduced and the sample is ignited, burning downward into unheated material. The oxygen and nitrogen ratios are varied with the test recording the minimum percentage concentration of oxygen needed to be present to support combustion in the glass environment. The results of the LOI test will vary considerably depending on the specific composition of the polymer being tested. Also, this test will tell us nothing about how the plastic will react to burning in an open atmosphere as it takes place in a closed and controlled environment.

UL testing has been widely incorporated into many national and international ISO standards. It is a method of classifying a materials tendency to extinguish or spread a flame once it has been ignited. The testing itself involves the application of a flame to a sample in various ways and then assessing the materials response once the flame is removed. The materials that will rank the highest in the UL classification scheme will be those that burn slowly or self extinguish and do not drip flaming material.

The 94HB test is considered the easiest test to pass for flame ratings, and often those materials that are able to pass the previous vertical test will also be acceptable for applications that require an HB rating. The test involves applying a flame to a single end of a horizontal sample bar of plastic material for 30 seconds or until the flame front reaches the specified mark on the material. In this situation if burning continues, the time for the material to burn down to the second mark is measured.